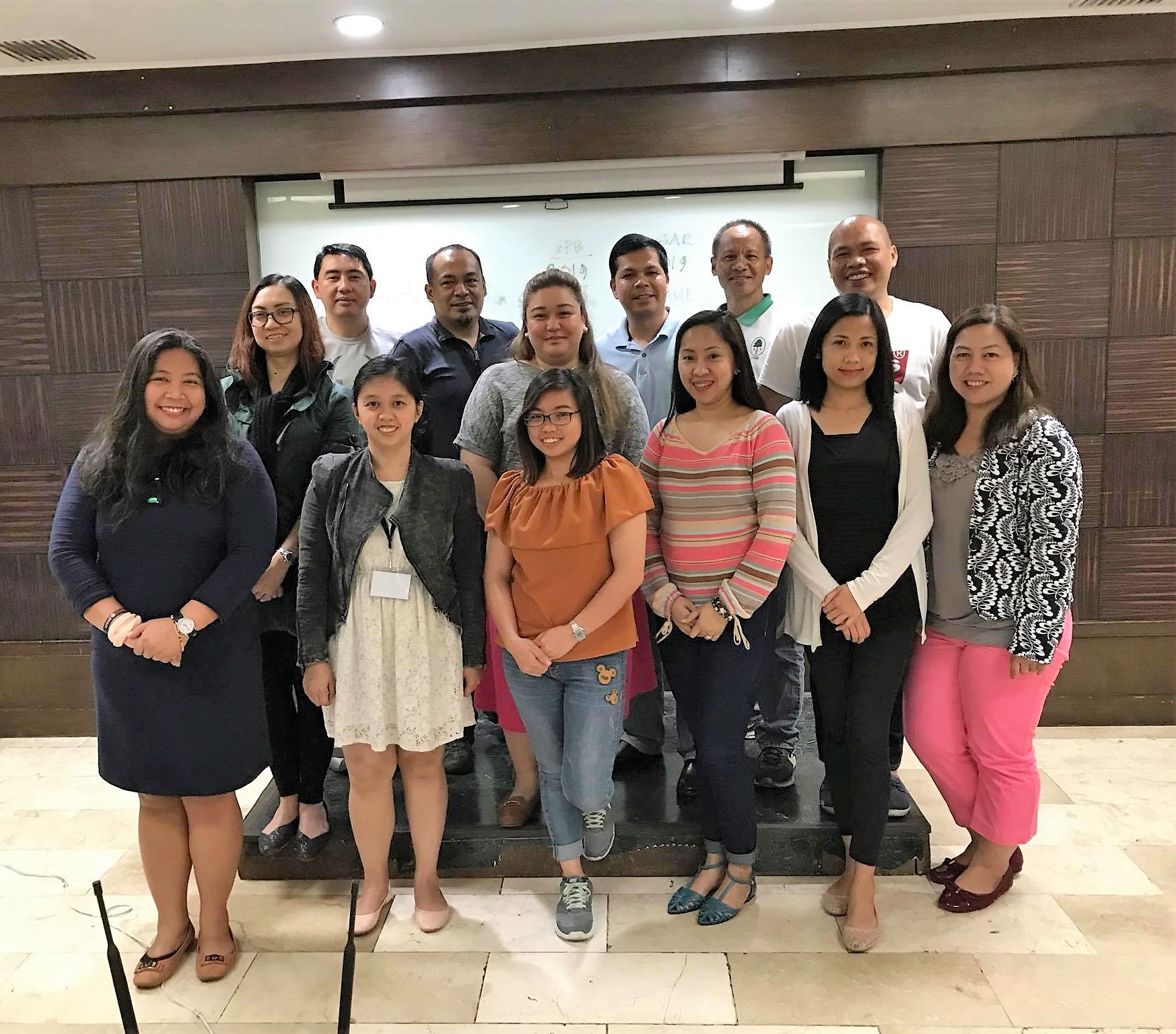 Baguio City– Last May 3-4, 2018, a two-day intensive training on HGDG was participated in by the Gender and Development (GAD) Focal Point System (GFPS) of JHMC at the El Cielito, Baguio City with an accredited trainer from the Philippine Commission on Women (PCW) and GAD Specialist, Ms. Reina P. Olivar, as the facilitator.

During the training, Ms. Olivar emphasized the need for a sex-disaggregated data (SDD). The SDD serves as the basis for identifying gender issues in order for JHMC to effectively plan and formulate its GAD programs. The JHMC GAD Committee initiated the gathering of these data way back 2013 and continues to update the Sex Disaggregated Data of its internal and external stakeholders to date.

JHMC as a founding institution is now working on various efforts to coordinate with both private entities and government agencies in order to achieve its aspirations as a premier government-owned and controlled corporation (GOCC) compliant with GAD requirements. GFPS Head, Mr. Danny B. Latawan ensures that the Program of Works are initiated and the corresponding requirements for its attribution are carefully assessed.

JHMC braces itself for more responsive implementation of programs in the future.