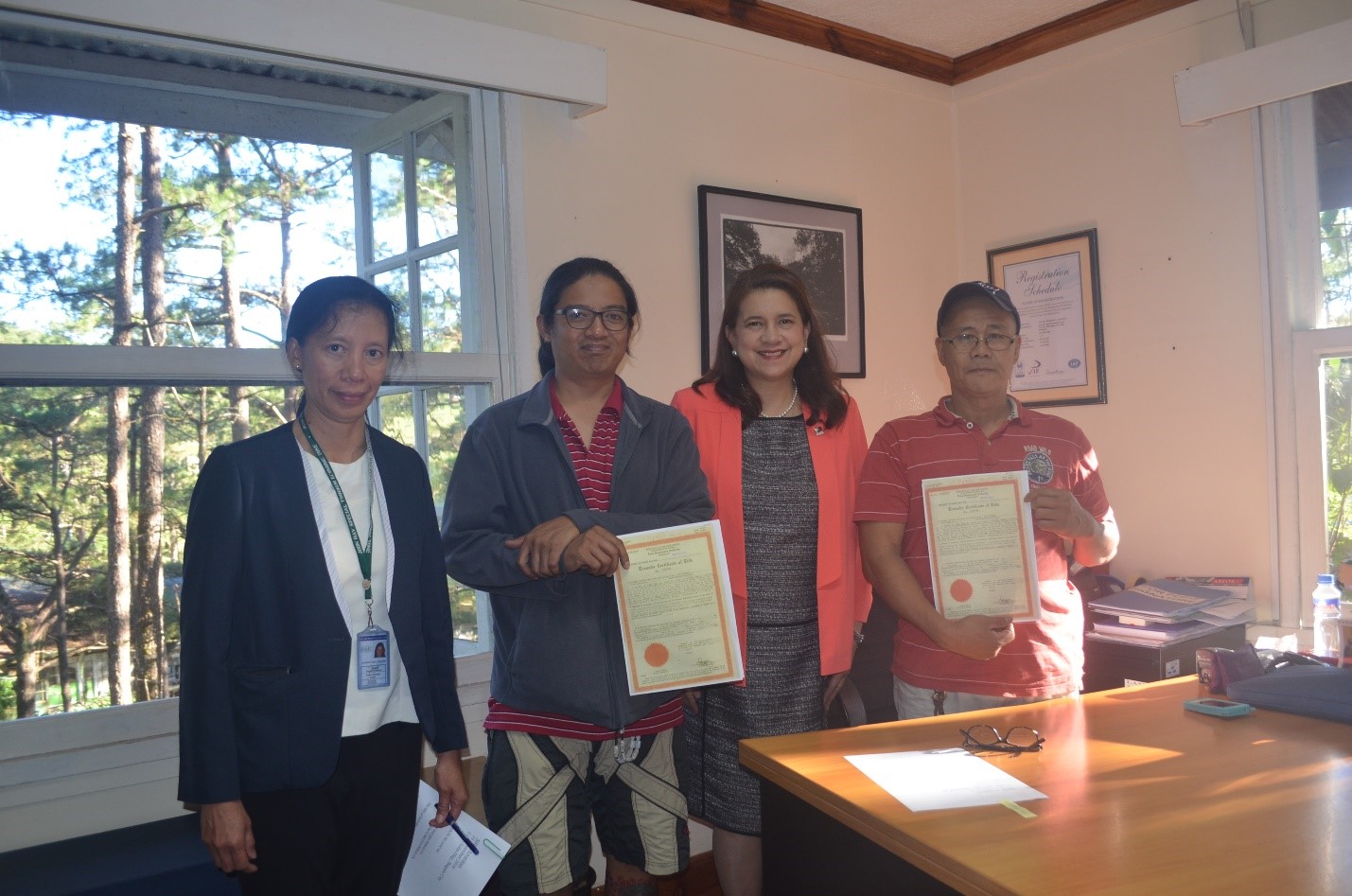 Executive Order No. 64 series of 2001 declares the property of the Bases Conversion and Development Authority (BCDA) located in Scout Barrio, Baguio City, as a housing site and provides for its disposition to bona fide residents.
To date, the Scout Barrio Housing Project is 98 per cent completed. Out of 163 beneficiaries, 160 have been awarded Transfer Certificate of Titles by the JHMC. The lot awards are from the BCDA through JHMC as its implementing arm. The remaining 3 beneficiaries are in the process of completing their requirements.
JHMC, a subsidiary of the Bases Conversion and Development Authority, remains committed to public service and continues to be a catalyst for national development through good corporate governance.